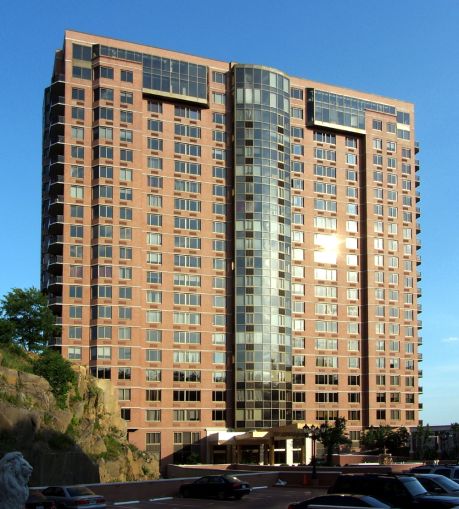 Meridian Capital Group negotiated a $66 million loan for the purchase of the St. Moritz Apartments, a multifamily property in Edgewater, N.J., Mortgage Observer has first learned.

The seven-year loan, provided by the New York State Teachers’ Retirement System, features interest-only payments for the full term at a rate of 3.48 percent, a representative for the retirement fund confirmed.

“Meridian generated competition among numerous lenders in order to provide the client with the most competitive financing terms with a low rate and interest-only payments,” Mr. Hirsch said in a statement provided exclusively to Mortgage Observer. “We have had a long-standing history with the borrower … and this deal further solidified the relationship,” he added.