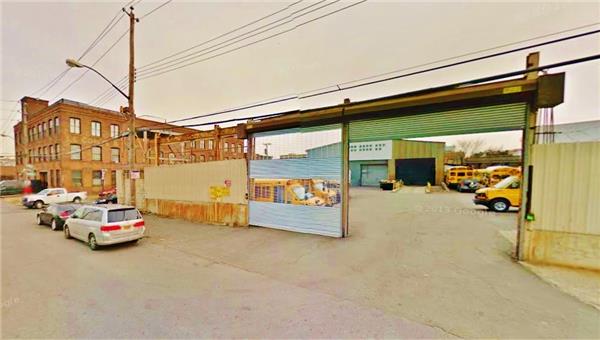 Led by Frank Manzione, director of sales, Realty Collective has been retained to market a single-story commercial building and adjacent lots at 145-165 Wolcott Street in the Red Hook section of Brooklyn.

The asking price for the 80,000-square-foot property, between Ferris and Dikeman Streets, is $24 million, according to the the offering memorandum.

An affiliate of the owner occupies the majority of the building, but it can be delivered vacant.