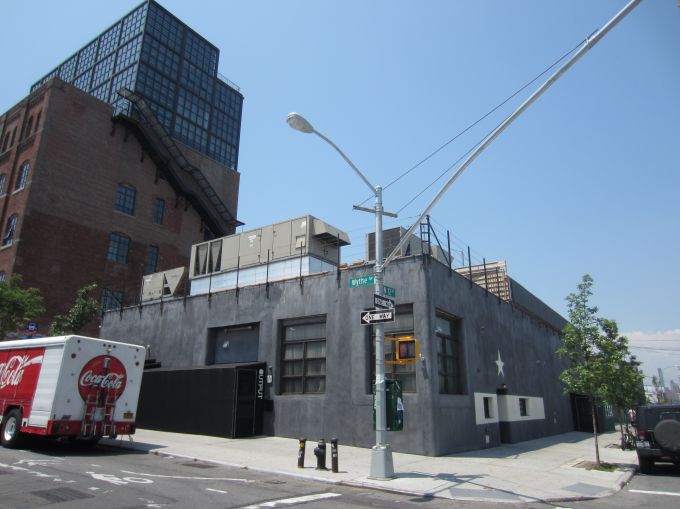 The club is expected to “continue normal operations as per a long term lease that is in place,” said Jacob Sacks, one of the two principals of Cayuga Capital Management, which sold the building with capital partner, Latus Partners. The buyer is a New York City-based family with extensive real estate holdings, Mr. Sacks said, declining to get more specific.

The property is located at 74 Wythe Avenue at the corner of North 12th Street. It includes 7,400 square feet of grade retail area, 4,000 square feet of mezzanine and penthouse area and a 3,000-square-foot roof deck with unobstructed views of Manhattan, all leased to Output. Mr. Sacks would not indicate the terms of Output’s lease.

CCM purchased the building in December 2012 for about $1.6 million, property records indicate.

“The pricing that we were able to achieve for this property is a direct result of the competition generated through leveraging outstanding real estate and a secured, long term net lease,“ said Marcus & Millichap‘s Russ Wachtler in a prepared statement. He and colleagues James Ventura and Glen Kunofsky represented both sides in the deal.