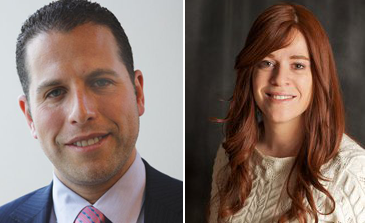 A Brooklyn parking garage is one step closer to becoming 172 apartment units.

SEE ALSO: 2021 Ushers In Hope for Rebound in the Real Estate Market

The middle-market focused debt and equity provider Madison Realty Capital closed a $23.5 million first mortgage to Brooklyn-based Heritage Equity Partners to finance the firm’s acquisition of a residential development site in Crown Heights, Brooklyn, according to a company press release.

The 31,943-square-foot site at 564 St. Johns Place, located on the western side of the neighborhood, currently houses a rental-parking garage. The financing from MRC will allow the borrower to begin constructing an eight-story rental apartment building totaling 163,754 square feet.

The completed residential building will contain 26 studios, 110 one-bedroom units, 32 two-bedroom units and four three-bedroom units. Construction on the building is due to begin in six to eight months and come to a close within 15 to 18 months from then.

The site’s location made it an attractive deal to lend on, Mr. Zegen said. “The Crown Heights neighborhood continues to grow as residents look for more affordable options throughout Brooklyn, so we expect this property to draw considerable interest upon completion,” he said.