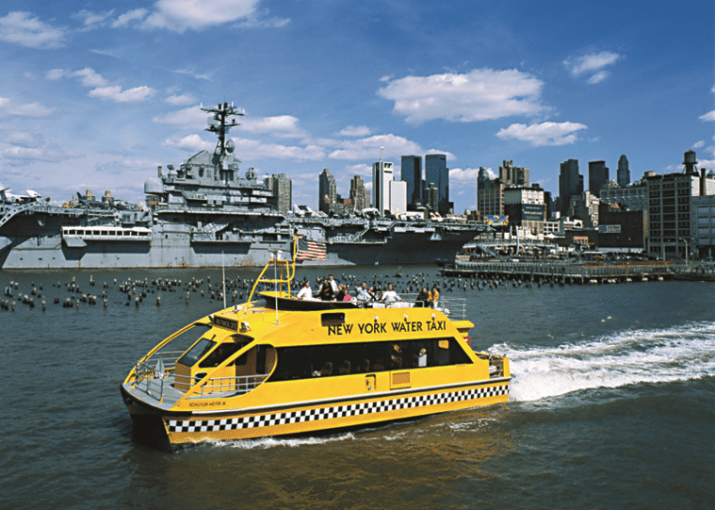 Ikea, Fairway Market and New York Water Taxi are offering free weekend ferries every 25 minutes between Pier 11 in Manhattan and the two popular Red Hook waterfront retailers on Saturdays and Sundays this summer with no subsidy from the city, the boating service company announced today.

The boats will give commuters and tourists a no-cost alternative to the existing $5 Ikea taxi route with an extra Brooklyn stop every weekend starting with special weekday service today through Labor Day.

“We believe in all that Red Hook has to offer to the rest of the City, and are dedicated to ensuring that this service is successful, and helpful in sharing our community,” said Greg O’Connell, principal of the O’Connell Organization, in a prepared statement. “We are looking forward to the many ways in which unlocking this opportunity will boost our local economic and community development.”

Mr. O’Connell partnered with area elected officials and city officials to find a way to provide the service again this summer after starting it last summer, when the city Economic Development Corporation subsidized the boats that make a picturesque loop from from the South Street Seaport area out into the Hudson River with both the Manhattan and Brooklyn skyline in clear view. A separate route for commuters between Lower Manhattan and parts of the Brooklyn and Queens waterfront, the East River Ferry, increased home values by almost $500,000 in Brooklyn and Queens and by 8 percent within one eighth of a mile of the ferry’s  stops since it started in 2011, an EDC study found. Areas around the ferry stops picked up 600,000 square feet of additional residential and commercial space during that time.

The O’Connell Organization purchased 28 acres of Red Hook waterfront property from the Port Authority of New York and New Jersey for $500,000 in 1992, the New York Observer reported.