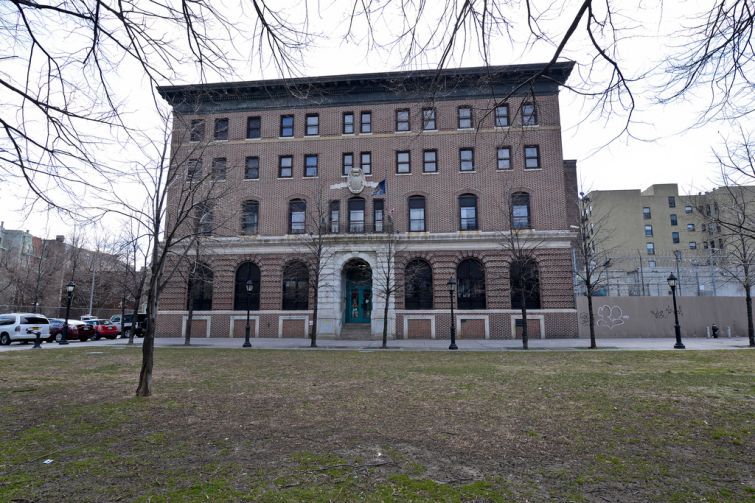 Pyramid is considering various community-based options for the development and has retained John Peters, a senior director of brokerage at Cushman & Wakefield, to market the property, Barry Altmark, a senior vice president at the Bluestone Group, told CO. The sale was made with the condition that 20 percent of the existing building’s square footage or proposed square footage be allocated for community facility use, according to the auction brochure for the property. Ivan Diaz of Diaz & Associates represented Pyramid Investors JV LLC in the deal.

“The Melrose area is experiencing continued growth with the recent completion of Atlantic Development‘s 700-unit Boricua College and Village, the leasing of the Brook House Furniture building to the nonprofit Boom! Health and the announcement of the Bronx Music Heritage Center,” Mr. Altmark said in a statement to CO. “We are currently speaking with several local nonprofits and charter schools that are interested in the property.”

The minimum bid for the property, also a former YMCA building, was $3.9 million. There were six registered bidders at the auction, Real Estate Weekly previously reported.