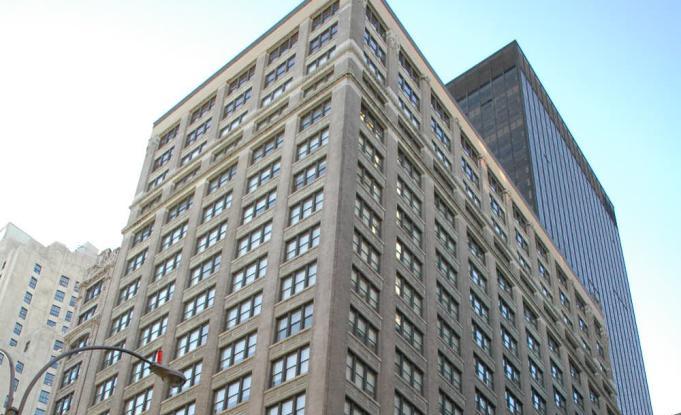 The company, which has completed construction installations for properties including 7 World Trade Center, 3 Times Square and 1 Bryant Park, occupies 22,500 square feet on the entire fourth floor at 360 Park Avenue South near 26th Street. The asking rent was $50 per square foot.

“Because their space at 360 Park Avenue South was built out for their needs, our team was able to capture a good value for the tenant,” Savills Studley’s Marc R. Shapses said in a prepared statement.

Mr. Shapses, along with Joseph Messina and Oliver Petrovic represented the tenant, which has been in the space for a decade, in the transaction, while Paul V. Ippolito and Jim Landsaw of Newmark Grubb Knight Frank were the brokers for the lessee, Reed Elsevier.

Messrs. Ippolito and Jim Landsaw did not respond by press time.

The ground floor of the building is home to bistro General Assembly.