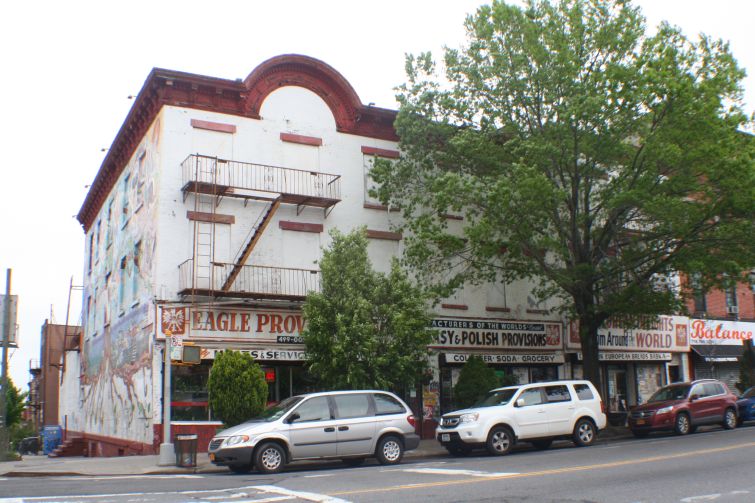 “It’s an opportunity to capitalize on the rent growth that has dramatically spiked in the neighborhood,” said Mr. Nowak, who is promoting the space along with his colleague Matthew Rosenzweig, in a prepared statement. “Particularly national retail tenants will pay a premium for this large of a floorplate as opposed to legacy rentals in the area, which is predominantly composed of much smaller floorplates occupied by mom-and-pop tenants.”

The 7,500-square-foot retail space, currently occupied by Eagle Provisions, offers 75 feet of frontage on Fifth Avenue and 100 feet on 18th Street and the longtime owners of the property are willing to vacate if the owners reach an agreement with a prospective buyer, the brokers said.

A man identifying himself as the owner of Eagle Provisions declined to comment on the potential closing of the store, whose Twitter account says it sells “homemade hickory-smoked kielbasa and over 2,500 varieties of beer.” The store has operated out of the location since the 1930s and readers of Beer Advocate magazine have given it an “outstanding” rating of 93 out of 100.

Update: This story was edited to include a statement from Jakub Nowak of Marcus & Millichap.