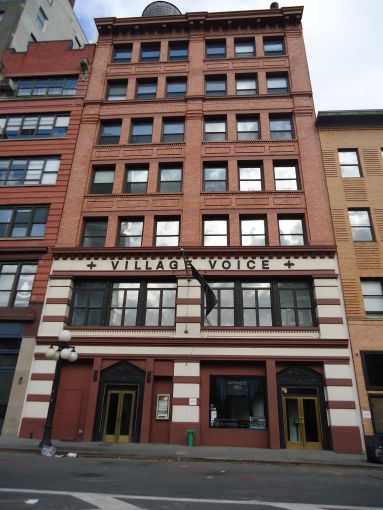 CompStak, which offers data on commercial property leases to brokers and other industry participants, has relocated its headquarters within its Cooper Square building.

The company signed a three-year deal for the 7,700-square-foot sixth floor at 36 Cooper Square. The asking rent was $55 per square foot, said Nora Stats of CBC Alliance, who represented landlord Hartz Mountain Industries in the deal along with colleague Jonathan Mines. CompStak had been a subtenant in a smaller space on the fourth floor in the seven-story building and as the firm is expanding, it required a full floor, Ms. Stats said. Plated food delivery, which was a success story on Shark Tank, has subletted part of CompStak’s new space.