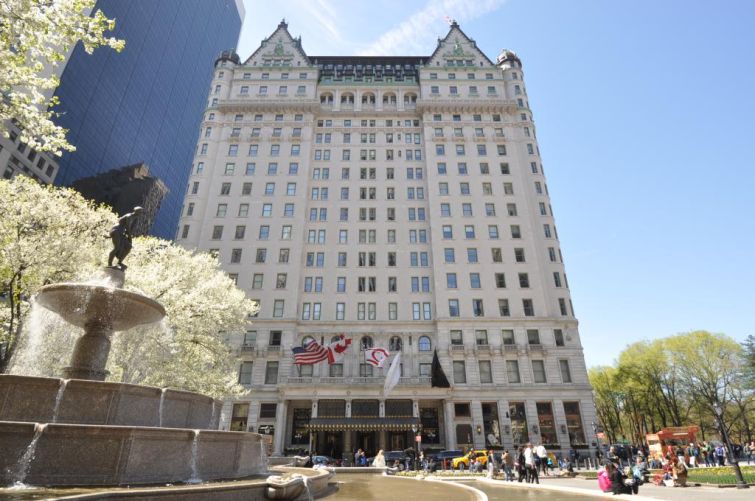 After reaching agreement with the Hotel Association of New York City, union leaders at the New York Hotel and Motel Trades Council presented a potential new contract agreement through 2024 to their 32,000 members on Tuesday, The New York Times reported.

The new deal, which leaders at the two organization hashed out last week, would offer a significant raise to workers of all types at the association’s 270 hotels over the ten-year life of the contract and codify the union’s commitment to building a $90 million health care center with office and retail space through its own pension funds at 620 Fulton Street in Brooklyn.

“This keeps our people very much in the middle class,” Peter Ward, president of the union, told the paper.

The association, who boasts 75,000 rooms citywide, is prospering as the city anticipates 55 million people will visit this year. In the last year alone, the city’s official tourism and marketing company estimates lodgers nested 30 million nights and filled the city’s hotels at an 87.8 percent rate while paying approximately $296 per night. While the deal is subject to the approval of the association’s board of directors, its spokeswoman praised the potential agreement.

“We are proud to report that this has been an extraordinary, collaborative process among all the stakeholders involved that allowed for creative solutions and a fair contract which reflects the value we place on our hotel workers,” said Lisa Linden, in a prepared statement.

Under the agreement, which also must be ratified by union members and given the go-ahead by the federal Department of Labor, housekeepers’ hourly wages would jump from $27.41 per hour to nearly $38 per hour while bellhops’ earnings would rise from $15.31 per hour to $23.05 per hour.

“This agreement gives more working men and women a path to the middle class,” said Mayor Bill de Blasio in a prepared statement for the Times story. “It’s good for New York City when labor and management can work together in mutual respect to achieve a fair and responsible outcome.”

The hotel workers union is said to be a significant player in the ongoing discussions over rezoning Midtown East.