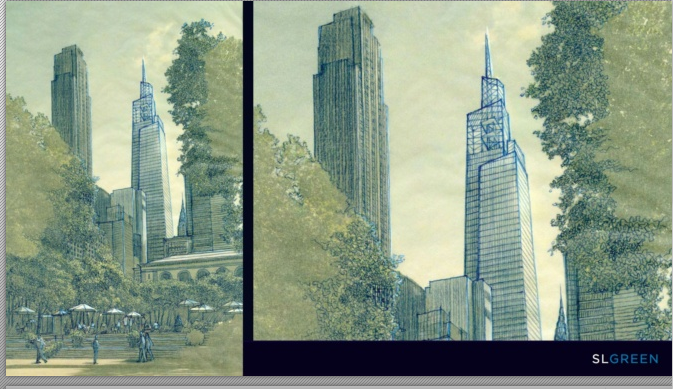 The U.S. unit of the company, TD Bank, is headquartered in the Philadelphia suburb of Cherry Hill, N.J., but is considering an expansion in New York City and is in negotiations to take space at 1 Vanderbilt, The Wall Street Journal reported.

“As TD grows in NYC, we assess our office spacing needs and continually explore the best office locations for our team,” a spokeswoman for TD Bank told the Journal in an email.

The potential deal would include a flagship bank branch and branding and signage opportunities, according to The New York Post.

The future development of 1 Vanderbilt is closely tied to the Midtown East rezoning proposal which is expected to be revived by Mayor Bill de Blasio’s administration. Negotiations over the size of the tower are ongoing, but it could include 1.6 million square feet of space. 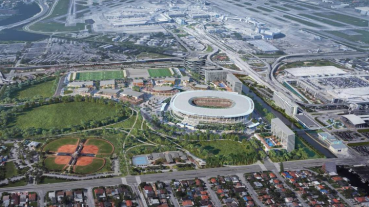