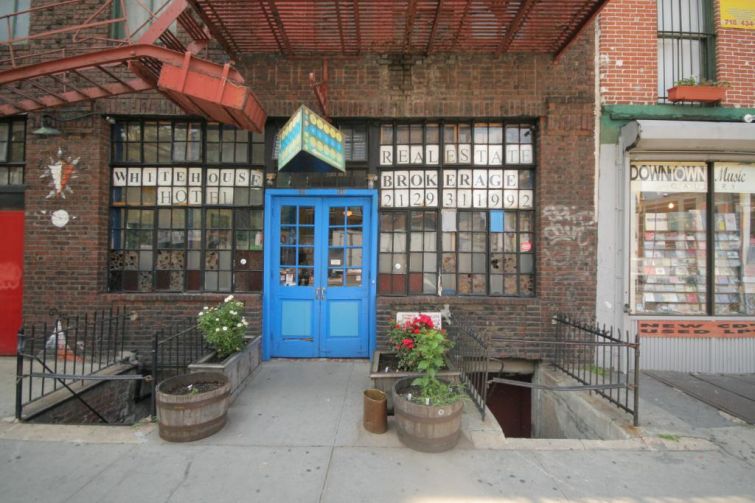 Sam Chang is selling Bowery’s Whitehouse Hotel and Hostel of New York, at 338 Bowery, and it is contract for $12 million, sources familiar with the deal told Commercial Observer. It wasn’t immediately clear who the buyer was.

The prolific hotelier, affiliated with McSam Hotel Group, bought the property between Second and Third Streets for $7.8 million in 2007. A year later an affiliate of Mr. Chang’s sought to replace the four-story flophouse with a nine-story hotel.

Robert Khodadadian of Skyline Properties is the lone broker in the deal, sources said. He declined to comment.

Whitehouse Hotel is known for its international back-packing clientele and nightly $35-per-person rate. The hotel sits directly across the street from the Bowery Hotel.