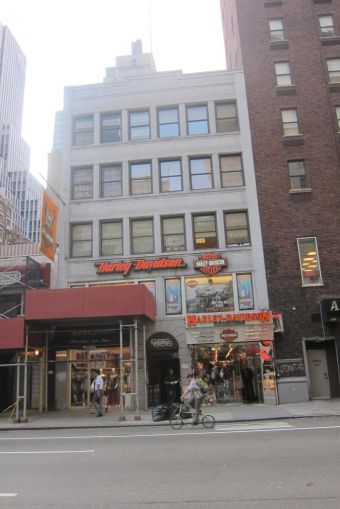 Istanbul Hospitality, which owns The Marmara Manhattan Hotel on the Upper East Side, has purchased 686 Lexington Avenue near 56th Street, and will now be able to add the property to an assemblage and build a large extended-stay hotel, according to the property’s seller.

The deal was signed in December, closed on May 1 and was recorded with the city today.

Mr. Meringoff said his company has owned the building since 1981 and it made sense to sell it to Istanbul Hospitality, as that company had already purchased an adjacent vacant lot at 678-684 Lexington Avenue as well as the air rights from Meringoff Properties.

“Their development would be far more impressive and powerful and efficient if they had our land as well,” Mr. Meringoff said.

Update: This story was edited to reflect the total sale price including the leasehold and fee interest as well as comments from Stephen Meringoff.