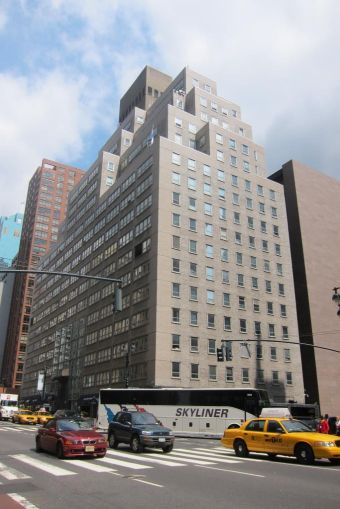 The Consulate General of Ecuador in New York has paid $8.24 million for an office condominium at 800 Second Avenue, according to public records. The seller of the unit was Philips International.

The deed was signed by Jorge Lopez, the Consul General of Ecuador in New York. The buyer currently leases Suite 600 in the East Midtown building and is expected to move to Suite 200, though no timeline for the move has been given, according to Andrew Aberham, the vice president of leasing and sales at Philips International.

The Second Avenue address is popular with government entities due to its proximity to the United Nations. As reported by Commercial Observer, Equatorial Guinea paid $3.63 million for an office condo in the building in 2011. In 2009, the Ivory Coast spent $8 million on office space in the 18-story building.

Sheila Chess, who signed the deed on behalf of the seller, did not immediately return a call seeking comment.  The Consulate General of Ecuador in New York could not immediately be reached.