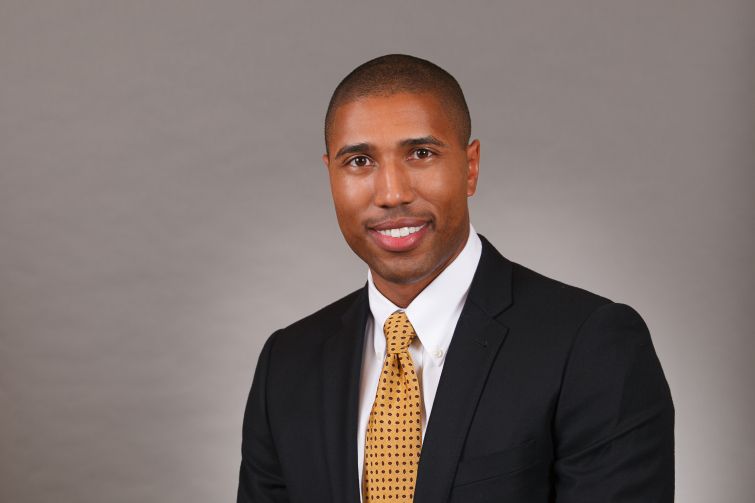 Mr. Tredway replaces Jason Pendergist, who previously served in that role and decided to leave the firm to pursue other opportunities.

Based in New York, Mr. Tredway will manage a team of more than 30 bankers who lend to local owners and investors in apartment buildings with five or more units as well as stabilized commercial properties. Those properties include office buildings, industrial buildings and shopping centers. The newly promoted manager will also be responsible for the continued expansion of Chase’s commercial term lending business in the East, according to a company spokesperson.

Mr. Tredway, who came to Chase in 2008 to oversee structured debt and equity investing, went on to lead the bank’s commercial term lending business in Southern California, overseeing a $7 billion portfolio of multifamily loans and eight sales offices.

“Since joining our team three years ago, Chad has had a huge impact growing our client base in Southern California and helping us manage a distressed portfolio in Florida,” said Al Brooks, head of the bank’s commercial term lending business, in a prepared statement. “His knowledge of property management, results-oriented approach and financial acumen were essential to achieving positive bottom line results.”

Messrs. Tredway and Pendergist were named no. 25 in Mortgage Observer‘s 50 Most Important People in Commercial Real Estate Finance this year.

“I want to thank Jason for his outstanding work over the past two and a half years rebuilding and refocusing our business in the East,” Mr. Brooks said of the departing executive, who joined the team in 2002. “I am especially appreciative of the excellent team dynamic he built and wish him all the best as he pursues new opportunities.”