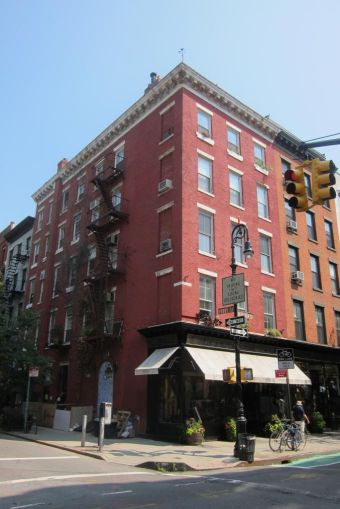 A West Village mixed-use property with a Ralph Lauren retail location at its base has sold for $17 million, according to public records. The five-story building, located at 383 Bleecker Street, was acquired by RWN Real Estate Partners in a deal that closed in February.

In addition to the retail component, the building boasts seven one-bedroom market-rate rental apartments. An 850-square-foot unit in the building last rented for $4,500 per month last year, according to StreetEasy.

Michael Cleeman of Cohen Real Estate brokered the sale. The buyer could not immediately be reached for comment.