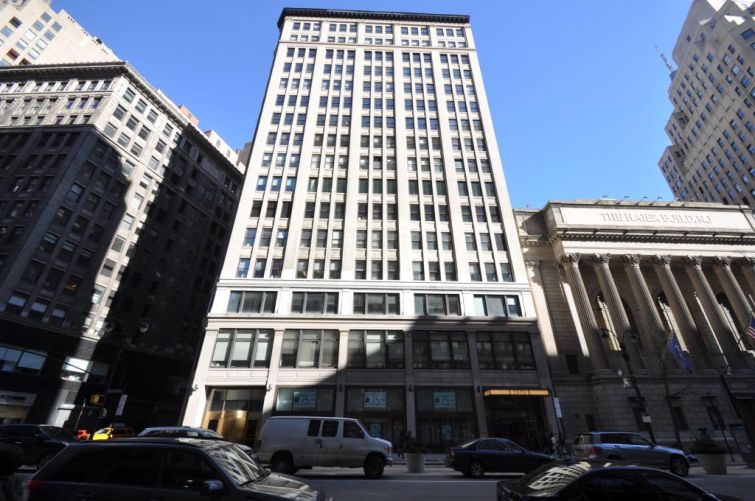 Normandy Real Estate Partners has closed on the sale of its office building at 1370 Broadway for $186 million. The deal went into contract in January, closed on April 22 and was recorded with the city today.

The buyer is State of Florida Pension Fund, the New York Post reported early this month.

CBRE brokers Bill Shanahan and Darcy Stacom marketed the site and Invesco Real Estate served as adviser on the deal, the Post said.

Normandy acquired the property for $123 million from Sitt Asset Management and Carlton Associates in 2012, as The Real Deal previously reported.