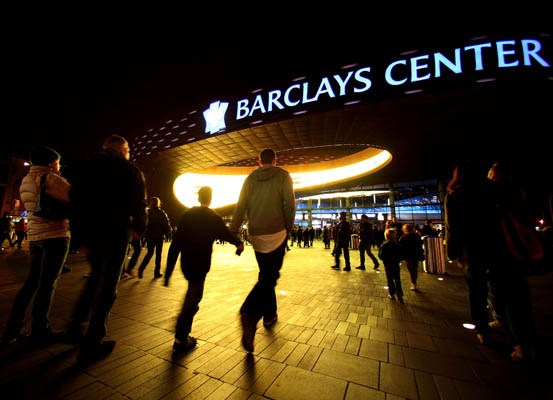 Forest City Ratner Companies has hired Evercore Partners to advise the developer on the sale of its 20-percent stake in the Brooklyn Nets basketball franchise, according to a report by The Wall Street Journal.

The company and a group of investors acquired the team for $300 million in 2004 when the Nets were based in New Jersey. The acquisition played an integral role in bringing the Nets to Brooklyn and the Barclays Center arena, the focal point of Forest City Ratner’s Atlantic Yards development.

Bruce Ratner, the chairman of Forest City Ratner, jettisoned 80 percent of the team and a 45-percent stake in the Barclays Center in a 2009 deal with Mikhail Prokhorov, the Russian billionaire.

Forbes estimates the value of the Brooklyn Nets at $780 million, the fifth most valuable franchise in the National Basketball Association. The Nets will face the Toronto Raptors in Game 5 of the teams’ first round playoff series tonight.