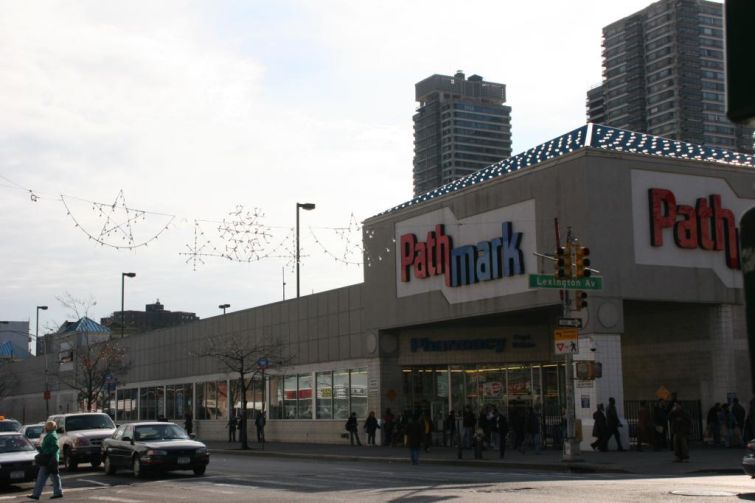 Gary Barnett’s Extell Development has bid $39 million for a site at 160 East 125th Street in East Harlem, according to the New York Daily News.

The East Harlem Abyssinian Triangle owns 51 percent of the site, according to the report, while the other 49-percent stake is owned by the city. The site is currently occupied by a nearly 60,000-square-foot Pathmark supermarket.

Mr. Barnett, the developer behind One57, could build a condominium and affordable housing project of up to 10 stories if the sale goes through. The deal is far from complete, however. Members of Abyssinian Triangle voted on the sale, but a consensus wasn’t reached amid concerns over the potential affordable housing component.

The board is expected to vote again later this month.