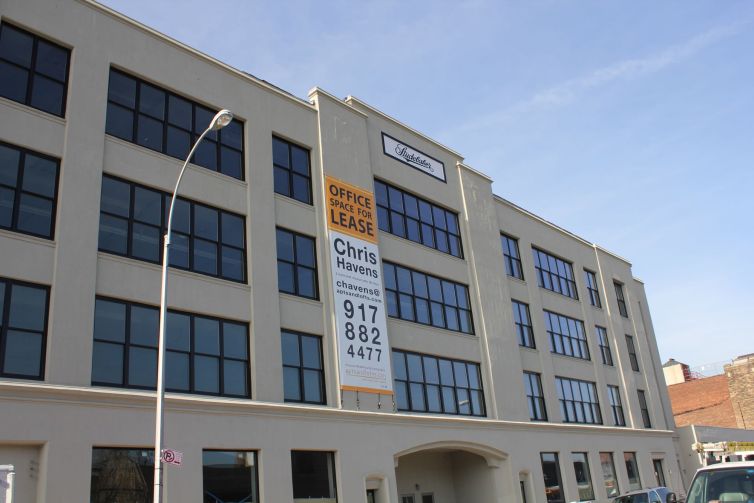 The property will welcome its first 24 tenants over the next two to three weeks, according to Chris Havens, the head of the commercial division at aptsandlofts.com, who handles leasing at the property. A ribbon cutting will be scheduled for a later date.

“It’s very exciting, we’ve been waiting a long time for this,” Mr. Havens said, adding that leases have been signed or are out on approximately 50 percent of the space in the building.

Mr. Butler, best known as the Brooklyn’s Brownstoner blogger, acquired 1000 Dean Street in partnership with the Goldman Sachs Urban Investment Group and BFC Partners for $11 million in 2012. The partnership has spent the last two years transforming the building into office space for Brooklyn’s growing work force and creative class.

“The building really appeals to people that live nearby,” Mr. Havens noted.

In addition to the office space at 1000 Dean Street, the development will also boast a 400-seat beer hall and food court at 899 Bergen Street, dubbed Berg’n. Berg’n. Mr. Butler and his partners in the Flea will run that venue, which is expected to open in May.