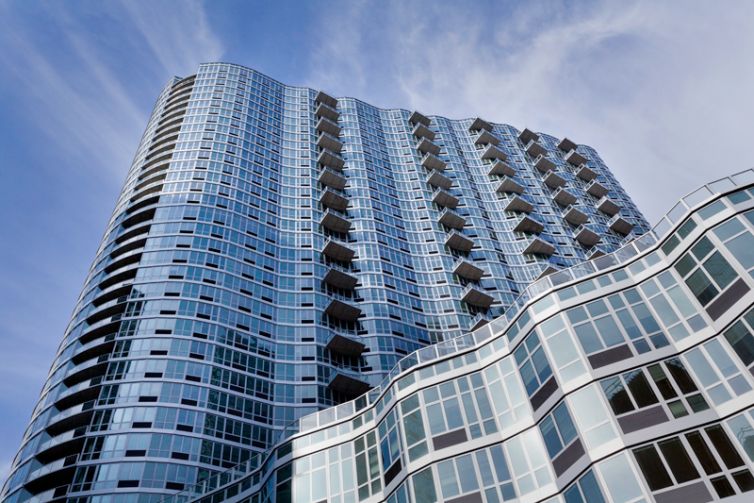 A new women and children’s boutique, mimi&mo, has signed a 15-year lease on the ground floor of a Long Island City residential rental building.

The store will open next month in the 1,239-square-foot space of TF Cornerstone‘s 4545 Center Boulevard, which leased up last month.

Slade Architecture designed the space, which is on the waterfront thoroughfare.

Steven Baker and Aaron Fishbein of Winick Realty represented the landlord and the tenant in the deal.

“mimi&mo will be the first women and children’s clothing store on the Long Island City waterfront, providing a much-needed amenity to TF Cornerstone’s East Coast development and the entire community as it becomes home to more young families with children,” Messrs. Baker and Fishbein said in a statement.

Asking rents were $50 per square foot.

“We have seen tremendous demand for retail among the young couples and families that have flocked to the waterfront,” said Steve Gonzalez, director of retail leasing for TF Cornerstone, in a prepared statement. “mimi&mo will be the first clothing boutique to open on Center Boulevard and is a great fit for the neighborhood.