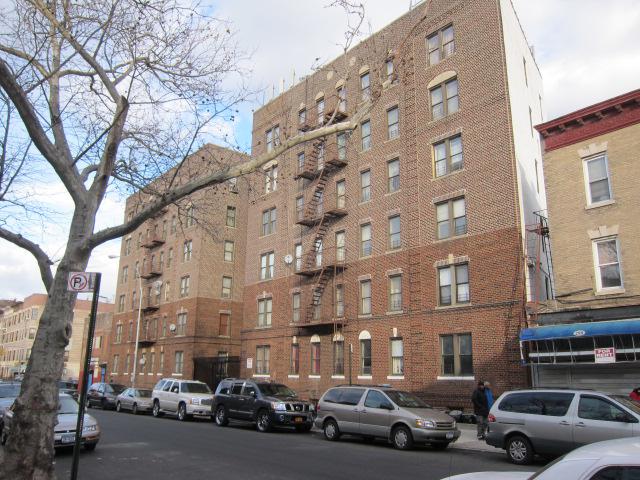 Silvershore Properties has picked up a 58,000-square-foot apartment building in the Crown Heights section of Brooklyn for $8.8 million, Commercial Observer has learned.

The property, at 283 Albany Avenue, is a 53-unit elevator building that was built in 1941 and owned by the same family, Hoydu Realty Corp., for almost 40 years.

“We are excited to have acquired such an attractive asset in an area that we have been particularly active in,” said Mr. Silverstein, a co-principal at Silvershore, in a prepared statement.

The six-story building is 100-percent occupied and the company plans to continue to operate it as a rental property.