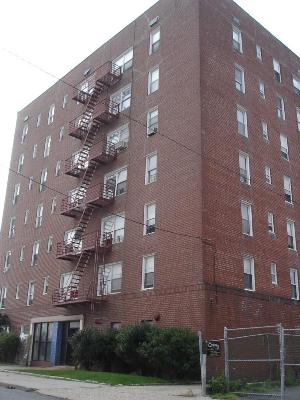 Eastern Consolidated is marketing a six-story beachfront apartment building located at 131 Beach 119th Street in the Belle Harbor/Rockaway Park section of Queens, Commercial Observer has learned. The asking price for the 35,159-square-foot building is $7.9 million.

“This offering presents a unique opportunity for an investor to purchase a rare beachfront asset in a beautiful location,” said Ronda Rogovin, a senior director and principal at Eastern Consolidated, in a statement.

Accessible by both the Marine Parkway and Cross Bay Bridges, the property is also located three blocks from the A and S subway lines.

“The property is ideal for commuters who desire to live in a beachfront destination neighborhood,” added David Malekan, an associate at Eastern Consolidated, who is marketing the property alongside Ms. Rogovin.

After the building sustained damage during Hurricane Sandy in October 2012, the seller, a local investor, upgraded many of the building’s systems and renovated some of the apartments.