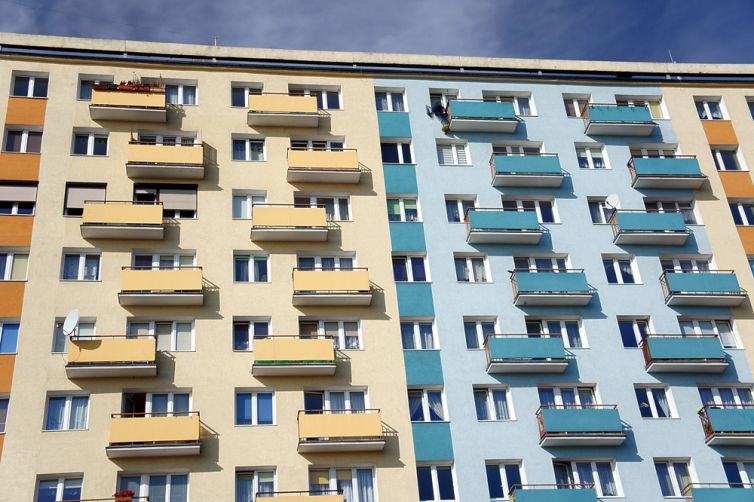 The residential rental asset class is one of the most sought-after investments by purchasers of commercial real estate. Investors from around the world, including private equity funds, real estate investment trusts and established long-time owners of real estate, all want to own this asset class, especially if the property is located in New York City.

The purchasers and the owners of this property class have been fortunate that the majority of commercial and savings banks, as well as Fannie Mae, Freddie Mac and Wall Street firms providing CMBS financing, are all very interested in financing rental apartments. As a result, more banks have entered the fray—sometimes even resulting in bidding wars—and borrowers are being courted. Lenders have a bouquet of attractive terms they are willing to provide, including higher LTVs and fewer or no administrative fees, sources told Mortgage Observer.

But these days there are additional players are on the court.

Each and every year, new lenders from around the nation seek to enter the financing arena in the Big Apple, and in many instances, their first order of business is lending for residential rental apartments.

The banks are beefing up their ranks with big hires, too. People’s United hired veteran John Costa, formerly of Sovereign Bank, to head financing in New York, where it aims to provide nearly $1 billion in multifamily financing in 2014. BankUnited, meanwhile, now employs more than 30 real estate professionals and is helmed by M&T veteran Sam Giarrusso, providing serious competition in the marketplace.

Competition to lend for prime properties has only grown, as multifamily has become more challenging to build in Manhattan, given rising land and construction prices (see our story on page 23). And the new players still have to compete with insurance companies, investment banks and retail banks.

Fewer projects mean that in order to capture market share, commercial and savings banks have become very creative in providing exceptional terms and conditions for financing.

“The multifamily market has always been competitive, but it has become much more competitive the last two years as more lenders enter the business,” said Dan Harris, the chief lending officer at Dime Savings Bank of Williamsburgh, an active multifamily lender. “While many lenders offer similar rates, terms and loan amounts, secondary issues like prepayment fees, interest-only periods, step-ups and long-term rate locks have become [the areas] where lenders differentiate themselves to win the business. Provided the leverage is appropriate, we will negotiate some of these issues from time to time. However, we will not negotiate credit quality to win a deal.”

In today’s environment, based upon the loan to value and debt service coverage, certain lenders are charging interest only for as long as five years, offering fixed rates for loans with terms as long as ten years. LTV ratios, meanwhile, are as high as 80 percent, at times.

Sources told Mortgage Observer they’ve also seen hybrid mortgages with the first five years at rates as low as 3.25 percent, with an option for five additional years, to be priced at no greater than 150 basis points over the initial rate of the loan. In addition, some lenders are giving earn-outs based on the increase in rents at the property during the term of the loan. And in some deals, lenders are now offering little or no prepayment penalty.

Other terms to sweeten the deal include reduced legal fees—as low as $2,500 per property—and no appraisal or environmental fees on certain deals.

Lenders are “increasing the amount of leverage, as well as lowering their stress standards and debt yield,” said Barry Stein, a principal at Long Island-based Rohman & Stein, which provides financing for commercial real estate.

In closing, with the expectation that rates are rising, many of the borrowers are evaluating the alternatives and locking in for long-term financing at some of the best rates and terms available in more than a decade. For credit-worthy borrowers, the time to close is now.