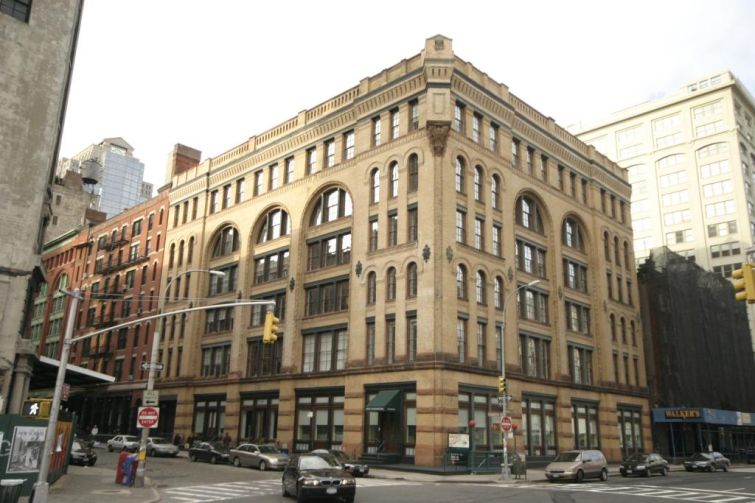 A judge yesterday denied a preliminary injunction against the owner of the lone commercial condominium unit at 140 Franklin Street, Lily Realty, and its proposed lessee, Crunch. But he found that the condo board has shown a likelihood of success in prevailing in its lawsuit that the proposed use by the gym is incompatible with the building’s condo documents.

“Our lawsuit is pending but nothing will happen unless Lily signs a lease with Crunch which I don’t see them doing based on the court’s ruling that the condo has shown a likelihood of success,” said Tarter Krinsky & Drogin attorney David Pfeffer, who along with Eric Zipkowitz is representing the condo board. “My opinion is that Lily will likely go on to find an acceptable tenant and we will ultimately discontinue the lawsuit.”

As Commercial Observer previously reported, the hearing was scheduled to determine whether to grant the 140 Franklin Street condominium board’s application to prevent John Calicchio’s Lily Realty from signing a lease with Crunch, pending the trial. There was a temporary restraining order in place prior to yesterday’s court date prohibiting Lily Realty from executing any lease with Crunch

In a $5 million January 9 lawsuit against Lily Realty and Crunch, the board, representing the landmarked Tribeca condo near Varick Street, states that Crunch’s potential 19,000-square-foot lease of the ground- and lower-levels in the building would be in violation of the building’s condo declaration and bylaws as well as city zoning laws.

Judge Kenneth Moulton said in New York State Supreme Court yesterday that the board will have a “likelihood of success” to win its lawsuit noting that a “gym or health club is not compatible with the building’s certificate of occupancy.” But the judge did not find irreparable harm as nothing is currently being done to harm 140 Franklin.

“The mere signing of the lease, while it will affect the relationship of the defendants, does not mean that anything that constitutes irreparable harm will begin to happen at the building,” Mr. Moulton said. “Indeed, plaintiff has made an argument that nothing can happen because the board will never agree to a modification of the certificate of occupancy to allow the space to be used as a gym.”

Should Lily sign a lease with Crunch, Mr. Pfeffer assured, “We would go back to court, as suggested by the court.”