East Village Walk-Up on the Market for $6.7M 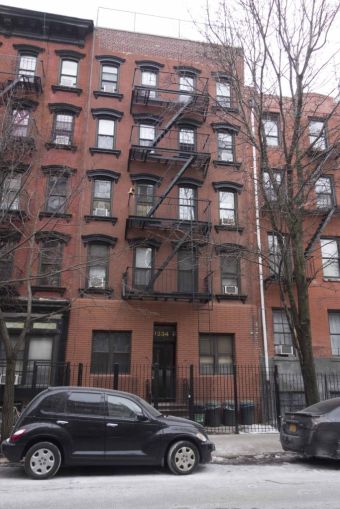 Eastern Consolidated is marketing a 6,486-square-foot walk-up building at 234 East 7th Street in the East Village, Commercial Observer has learned. The asking price for the property is $6.7 million.

Located off of Avenue C, the five-story building boasts 20 apartment units, half of which are rent stabilized. There are currently five apartments available for rent in the building, according to StreetEasy, with rents ranging between $1,650 and $1,695 per month. The property’s fair market units are still priced 10 to 15 percent below market rates, according to the listing broker.

“This building is in excellent condition, so you don’t need to do any work to command the higher rents, its been immaculately well maintained,” said Marion Jones, a director with Eastern Consolidated.

After Hurricane Sandy hit in November 2012, ownership invested over $60,000 in the property. Upgrades included a new electrical system, a rebuilt boiler and the addition of a gas burner. The owner also offered a preferential rate to the rent-stabilized tenants in the building following the storm. Those short-term concessions have since expired.

Ms. Jones is marketing the property alongside Stewart Davis, an associate director with Eastern Consolidated.