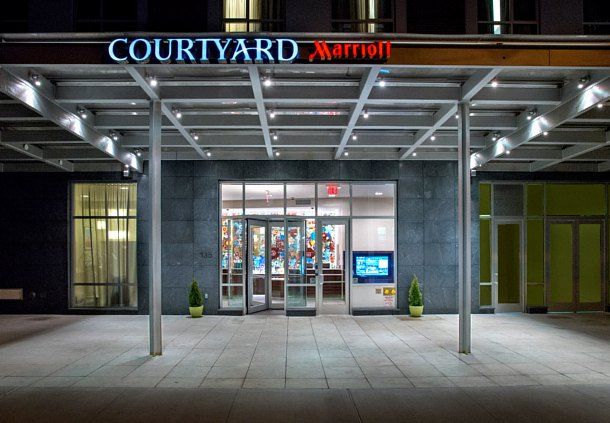 The 2,850-square-foot eatery, including a 660-square-foot patio, will be a gastropub and sports bar, said SKH Realty partner Karma McDermott, who represented the landlords, Altitude Capital and Flintlock Construction, in the deal. SKH’s Shane Davis and Matthew Strombelline represented Mr. Dobres.

“It appeals to the crowd in the area,” Ms. McDermott said. “It’s a Midtown business crowd and a transient crowd coming and going to Penn Station.”

Mr. Dobres is also the owner of Croton Reservoir Tavern at 108 West 40th Street. And he shuttered Dewey’s Flatiron earlier this year, claiming to DNAinfo that he was forced to shutter after 18 years in business after his landlord refused to renew his lease at 210 Fifth Avenue.