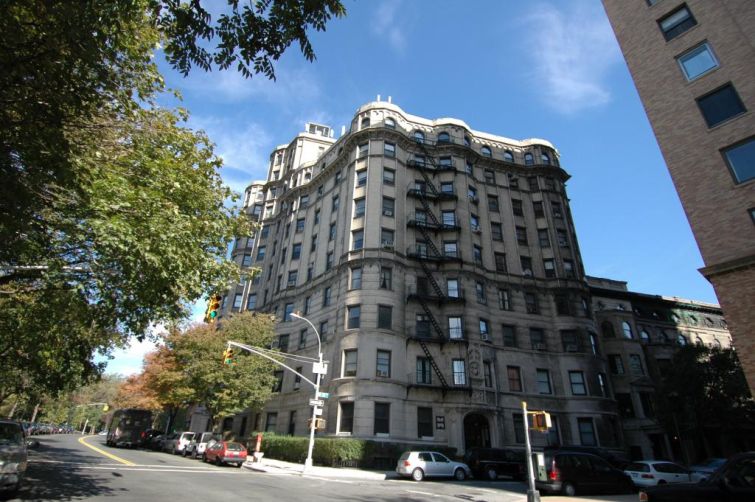 A partnership between Thor Equities and global real estate investment firm GreenOak has received a $65 million loan from Blackstone Mortgage Trust for its purchase of two prewar rental buildings on the Upper West Side, a person familiar with the negotiations told Mortgage Observer on background.

The floating-rate loan for the two buildings at 120 and 125 Riverside Drive closed on March 11, the same day as the acquisition, and carries a term of up to five years, that person said. GreenOak provided additional equity to fund the $85 million purchase.

A long-time family owner sold the property to Thor Equities’ residential division and its capital partner in an off-market deal. The buildings, which share a connected lobby, were constructed in 1907 and contain 110,000 square feet and 97 units between them.

The property, located between 84th and 85th Streets, is one of the only rental properties on Riverside Drive south of 96th Street, according to a Thor Equities press release from March 12.

“This stretch of the Upper West Side has long been one of New York City’s most exclusive residential neighborhoods, and pre-war buildings have never lost their luster,” Joseph Sitt, the international developer’s chief executive officer, said in the release. A Thor Equities spokesperson declined to comment on the financing and the company’s plans for the buildings.

Blackstone Mortgage Trust has collaborated on other debt deals with Thor Equities and GreenOak in the past. The lending arm of the New York-based private equity giant also declined to comment on the recent transaction.