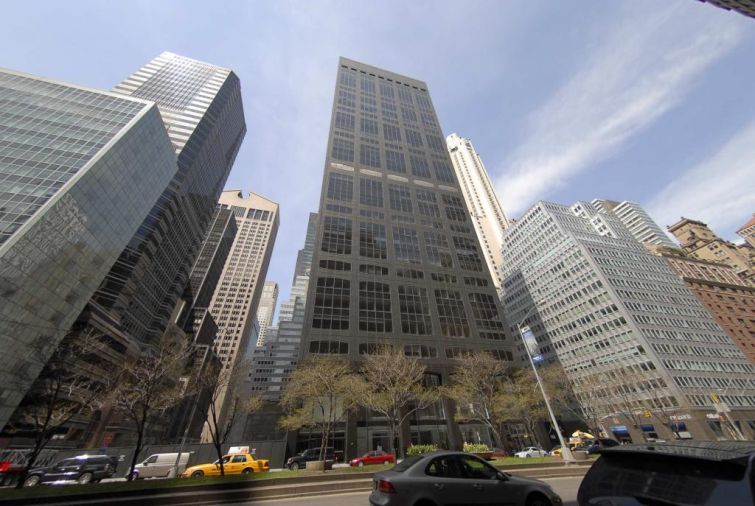 Oxford Properties Group, a division of the Ontario Municipal Employees Retirement System, has agreed to acquire 450 Park Avenue from Somerset Partners and Michael Tabor for $575 million. The sale values the 33-story office tower at over $1,700 per square foot, according to The New York Times, which first reported the deal.

“A lot of pension funds, Asian companies, sovereign funds and other investors are increasing their allocations for real estate,” Douglas Harmon of Eastdil Secured, who brokered the deal, told the Times. “If you do that, the first place you want to be is Manhattan.”

The sellers acquired the Plaza District property in a $509 million deal in 2007, just prior to the market collapse. That transaction, valued at $1,583 per square foot, set a record for the sale of an office building on a per-square-foot basis. The record is now held by 650 Madison Avenue, which traded for $2,235 per square foot last year.

“We felt comfortable investing a large amount of cash in this quality location and asset,” Keith Rubenstein of Somerset told Bloomberg. “The thinking back then was this location was bulletproof, would withstand any downturn in the market and value would recover faster. Looking back, I guess we were right.”

Oxford Properties, based in Toronto, is a partner of Related Companies in the Hudson Yards development on the far West Side and is aiming to develop and actively manage a $10 billion real estate portfolio in the United States by 2018, according to the fund’s website.