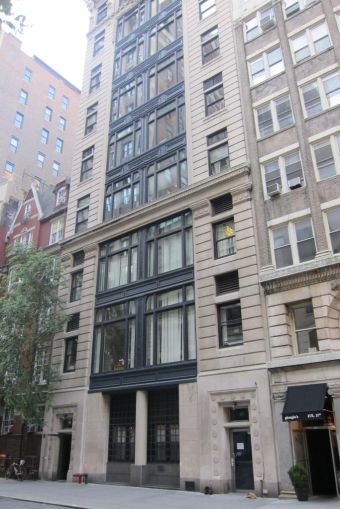 The Dedalus Foundation has plunked down $3.3 million to buy a Flatiron area building from Rehabilitation International, according to property records.

Dedalus, which operates six major programs to educate the public about the principles of modern art and modernism, has its offices at 3 Columbus Circle, according to its website. The foundation didn’t immediately return a call seeking comment.

RI is a worldwide network of people with disabilities, service providers, government agencies, academics, researchers and advocates, according to its website. RI wasn’t immediately reachable for comment.