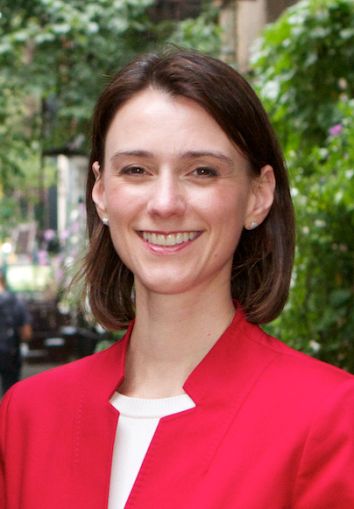 Former Upper East Side Councilwoman Jessica Lappin has been named president of Alliance for Downtown New York, the nonprofit announced.

She will take over the post, as well as that of president of the Alliance’s sister organization, the Downtown-Lower Manhattan Association, on February 10.

The leadership role was previously held by Liz Berger, who died in August of pancreatic cancer.

Ms. Lappin, who led a failed bid to become Manhattan borough president last year, has a big job ahead of her at the nonprofit as the alliance oversees the city’s largest business improvement district, covering Lower Manhattan.

As a councilwoman, Ms. Lappin was instrumental in helping Cornell NYC Tech campus obtain its approvals.

Ms. Berger’s work for the Alliance included pushing for the Fulton Street Transit Center, the reconstruction of the Borough of Manhattan Community College’s Fiterman Hall and the enactment of post-9/11 commercial leasing incentives, Downtown Express noted.