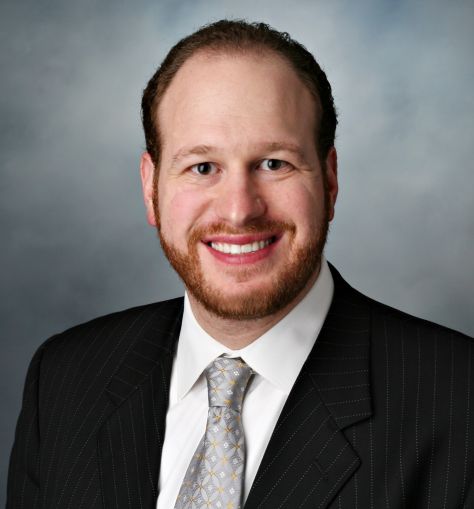 Brooklyn City Councilman David Greenfield is tired of property owners neglecting to clear their sidewalks of snow and ice this winter.

Armed with dozens of complaints, the councilman, who represents Borough Park, Midwood and parts of Bensonhurst, is proposing a new law that would increase the fine to delinquent residential and commercial property owners and use that revenue to pay for municipal workers to clear the sidewalks.

The fee is not working to get sidewalks cleared, the councilman contends.

“Simply issuing a fine to the property owner really doesn’t solve the problem, as many of these tickets are ignored. That’s why I am proposing to amend the existing law so that the city can perform the work itself, which would actually result in ice-free sidewalks….” Mr. Greenfield said in a prepared statement, with “no additional expense to the city.”

A case in point, according to Conor Greene, communications director for Mr. Greenfield, is half a block on Avenue M off of Ocean Parkway in Midwood, which has been covered in a three-inch sheet of ice for over a month, as of yesterday.

Mr. Greenfield’s proposal is being drafted into a bill, to be introduced at a full City Council meeting in the next few months. The councilman hopes the law could be in place by next winter.

One real estate attorney said he liked the proposal.

“By current statutes, the city places the burden of snow removal onto the property owner,” said real estate attorney Luigi Rosabianca, Esq. of Rosabianca & Associates. “Besides the occasional personal injury tort suit, this law is a bark with no bite. The proposal appears to place some teeth onto the existing law. It seems equitable as it merely seeks to reimburse the city for an obligation an owner should be addressing—similar to a hazardous condition.”

But the legislation is overkill, according to another real estate attorney.

“Any law would most likely be an overreaction to this rare instance of rush hour snowfalls for the 15th time this season,” said real estate attorney Adam Leitman Bailey of the eponymous firm. “I don’t think anyone in a snowstorm is intentionally not cleaning up. They can’t handle the amount of snow. I don’t think a higher fine will motivate people at this time.”

A better idea, Mr. Bailey said, would be to increase city resources, have absentee landlords mandate a greater number of employees assist with plowing and encourage tenants to lend a hand with shoveling, as “the tenants are the first to know.”

Mayor Bill de Blasio, who came under fire for the slow snow removal efforts on the Upper East Side, did not respond to a request for comment through his press office, and nor did City Council Speaker Melissa Mark-Viverito.