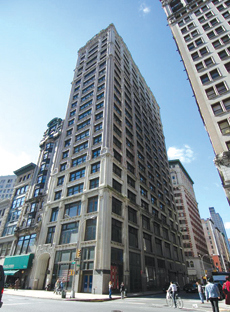 The 26th Street office building partnership deal closed for $90 million on January 13 and was recorded with the city yesterday, PropertyShark records indicate.

Barnett purchased a stake in a group of 14 Manhattan buildings owned by brothers Michael and Frank Ring, including 212 Fifth Avenue, from investor Joseph Tabak, Crain’s reported in June. The buildings are reportedly valued at more than $500 million.

Doug Harmon of Eastdil Secured, who represented Mr. Tabak in the deal, did not immediately respond to a request for comment. 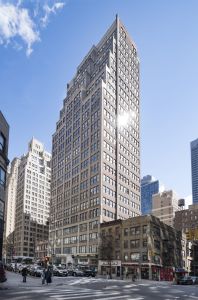