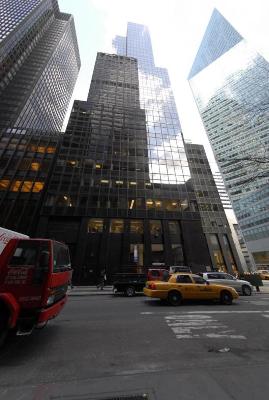 Element Capital has signed a 10-year expansion deal at SL Green’s 600 Lexington Avenue, doubling its space to 13,500 square feet on the 33rd and 34th floors of the building, The Commercial Observer has learned. A spokesperson for Element Capital confirmed the company had signed a new lease but declined to comment further. Steve Durels, director of leasing for SL Green was not immediately available for comment.

SL Green acquired the 36-story tower at 600 Lexington Avenue from a joint venture led by Hines for $193 million in 2010. In addition to Element Capital, the building’s tenant roster includes MKP Capital Management, Samson Capital Advisors and Falcon Investment Advisors. There are nine units listed available in the building, according to the landlord’s website.