The architecture firm HAO has released renderings of a redeveloped Domino Sugar complex that would have a less disruptive domino effect on the evolution of southside Williamsburg.

HAO partnered with Williamsburg Independent People on the quixotic quest to save Domino from Two Trees Management‘s ambitious redevelopment plans just as they being to travel the long and winding road to city approval.

The alternative plans are heavy on publicly accessible cultural space. A proposed  700,000-square-foot gallery space would be slightly larger than the Museum of Modern Art. An additional “green” technology space, a theater and a hotel would also preserve the 11-acre site against private residential and commercial uses.

“We explored possibilities that would open up the site and create a vibrant, mixed and cultural destination,” HAO representatives told Arch Daily. “We believe that, destinations like the 798 Art District [in Beijing] and the Tate Modern [in London], the Domino Sugar Factory has the potential to attract millions of visitors every year.”

Two Trees’ high-rise vision would create over 2,200 apartment unitss–660 of them affordable–and more than 500,000 square feet of office space. The City Planning Commission certified the application for redevelopment earlier this month, commencing a journey down the city’s bureaucratic rabbit hole. 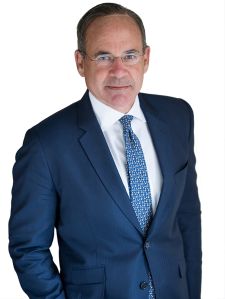 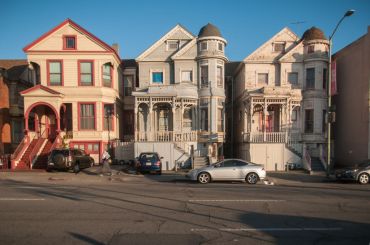 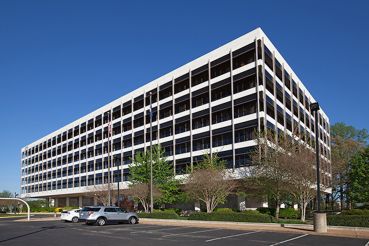