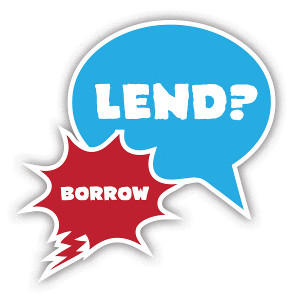 It seems like the perfect storm: investors are paying record prices to acquire residential rental apartments in metropolitan areas. And at the same time, financial institutions—especially regional and local commercial and savings banks—are offering the lowest rates for long-term financing for this asset class. Ramping up the competition, Fannie Mae, Freddie Mac, insurance companies, CMBS and conduits are all offering borrowers low rates, with terms we have not experienced in decades. People in the commercial real estate finance world are left scratching their heads, intrigued as to why lenders are offering such amazing loan rates for financing.

“Even though the rates for financing are low, the banks are earning considerably higher returns based upon the cost of funds,” Mr. Levine said.

Mr. Levine’s assertion was echoed by the executive vice president of a commercial bank, who, preferring to remain anonymous, pointed out that spreads to comparable Treasuries are above 200 basis points. “Several years ago, lenders were lending at spreads to Treasuries of less than 100 basis points,” the person said. “They are making considerably higher returns in 2013.”

While rates are at record lows, industry leaders are worried that banks might be under pressure to meet budgets for loan production, while reducing the level of due diligence and underwriting. This was the concern of a chief lending officer for a local financial institution who also requested anonymity.

“Way back in 2007—first interest rates went to record lows,” this executive told  The Mortgage Observer. “Now borrowers are trying to gain on the structure of the loan, which includes interest-only, lack of covenants and underwriting at lower criteria.”