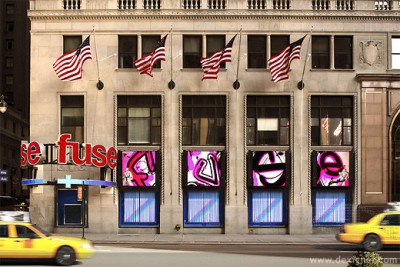 The Manhattan office leasing market experienced a jump in activity of 19 percent year-over-year from February 2012, according to the March 2013 Manhattan Marketview Snapshot from CBRE. Leasing activity was also up nine percent over January 2013, the report noted.

“February leasing remained below the 60-month monthly average, so the increase in activity compared to one year ago at this time signals an improvement of the market,” said Matt Maison, Manhattan manager, research and analytics at CBRE.

“Although these are positive indicators of continued market improvement, it is still yet to be determined if the trend will continue throughout the year,” Mr. Maison cautioned.

“With the addition of a few large blocks of space, the market weighed heavily on the availability rate and net absorption total for the month,” Mr. Maison noted of the Midtown market. “The average asking rent continued to recover toward the levels measured prior to the market downturn and areas such as Park Avenue and the Plaza District remain desirable to high-end tenants.”

Leasing activity in Midtown South increased from below-average levels of the previous three months. Activity was close to five-year monthly average of 330,000 square feet, according to the report. However, year-to-date leasing was behind the same period last year by 15 percent. Large availabilities also impacted the Midtown South market, causing a 40-basis-point increase in the availability rate. Average asking rents dropped $0.50 per square foot during February, as new availabilities were priced below market.

Downtown experienced a strong February, with 580,000 square feet of leasing besting the five-year monthly average of 340,000 square feet. Through the first two months of 2013, leasing activity has nearly doubled from the same period in 2012. The market’s availability rate for the month dropped 20 basis points.