GRJ, a fund co-founded by brothers Graham and Gregory Jones, has closed on the purchase of 50-58 East 3rd Street. It marks the two-year-old fund’s second purchase in the last 7 months, on the heels of its November purchase of 227 East 89th Street.

The three buildings, which include 78 units in all, will undergo capital improvements once all the current tenants’ leases have expired, a subject of much controversy as covered in the hyperlocal East Village press.

The purchase price was $23.5 million. The Jones brothers were represented in the deal by a team of lawyers from Meister Seelig & Fein.

The seller was Abe Haruvi of Abart Holdings, who in April 2011 refinanced the buildings for $9.9 million—a deal that valued the units at $213,889 apiece according to data from Real Capital Analytics.

“We’re very excited about the opportunity that this acquisition presents,” Graham Jones said in a prepared statement about the deal. “The buildings are in a phenomenal location and we think that market fundamentals will continue to work in our favor.”

Gregory Jones added that GRJ would “invest significant capital” in order to create “the most desirable walk-ups in the East Village.”

A press rep for the duo said that he wasn’t sure when the last lease in the buildings would expire, but guessed “probably within a year.” He acknowledged the tenant disputes, but reiterated that plans to allow leases to expire before building improvements would proceed as planned. 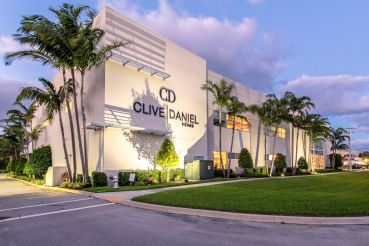