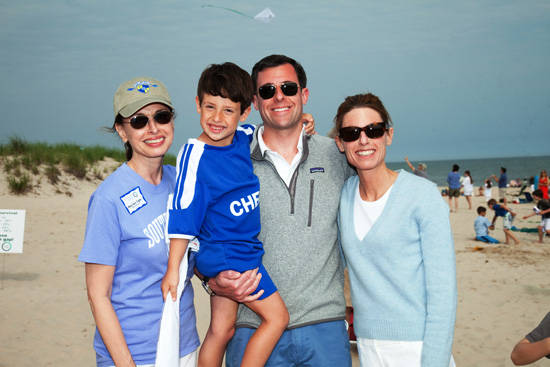 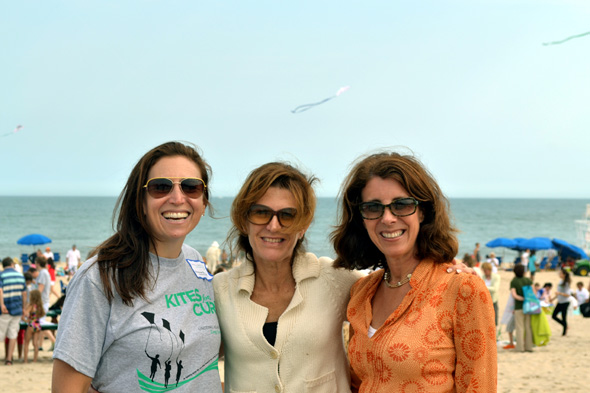 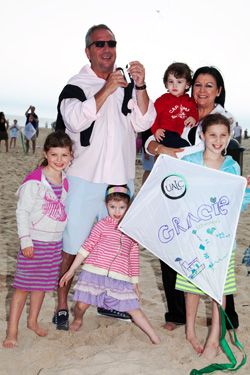 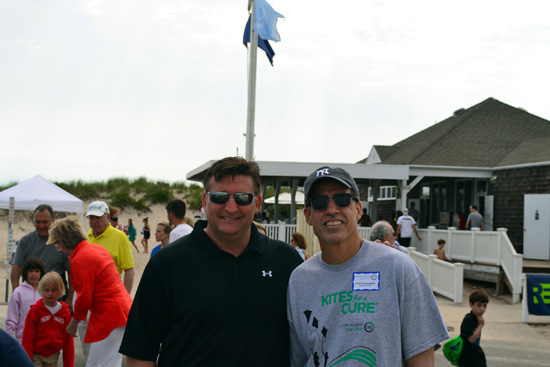 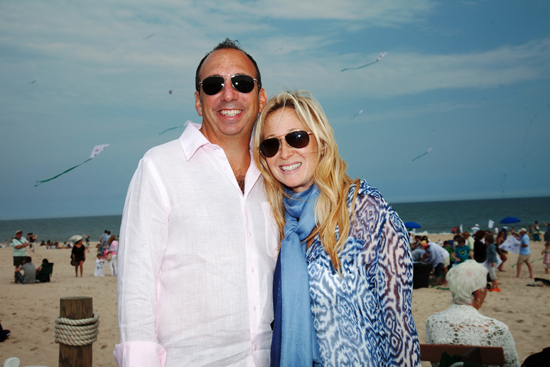 More than a thousand kites of every shape, size and color painted the sky over Memorial Day weekend as Long Island residents, commercial real estate industry professionals and others personally affected by cancer gathered for United Against Lung Cancer’s Sixth Annual “Kites for a Cure” event. Among those who took to the skies for the fundraiser were Rechler Equity Partners’ Gregg Rechler and Lisa Rechler, who acted as presenting sponsors of the even. In total, organizers raised a whopping $60,000 for innovative lung caner research throughout the country.