“At 75th street we have two major stores that are just going out,” said one West Sider, who did not want to be named.

Bringing up the brouhaha surrounding the zoning proposal into the BID’s new occupancy rate was like “Apples and Oranges,” the person added.

“This is not about vacancy, this is about the size of storefronts,” said the West Sider.

“I think that they do a great job, but I do think they won’t see any impact to their future,” said Ms. Brewer. And as far as the zoning proposal is concerned, it will end up doing more good than harm, she added.

“All of their stores fit into what we’re asking,” said Ms. Brewer.

The proposal, if passed, will save the mom and pop stores that have become “the soul of the neighborhood,” said Ms. Brewer. 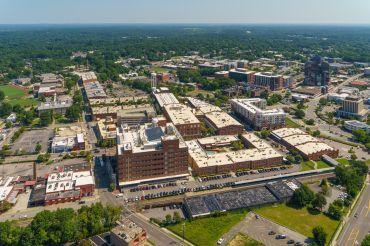 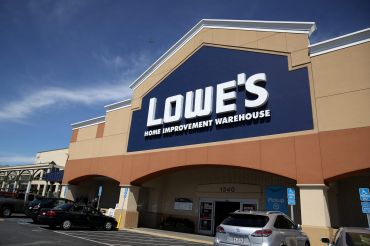