Phoenix, Arizona has been a top beneficiary of net migration throughout the pandemic, ranking among the fastest growing metro regions in the country as millennials and today’s top talent look to the Valley of the Sun. Now, it is also the site of the largest new master planned community in the Western United States. The Howard Hughes Corporation and businessman Jerry Colangelo have announced the launch of Douglas Ranch, a 37,000-acre master planned community set to meet growing market demand and transform Phoenix’s West Valley. Tune in to hear why Howard Hughes and Jerry Colangelo are placing their bets on Arizona, how Douglas Ranch is setting a new standard for sustainable development, and why the project Is predicted to be a catalyst for an economic boom in America. 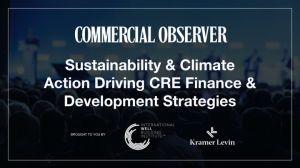 Designing with Ethos: A Sit Down with Jeanne Gang on The Role of Architecture & How We Connect 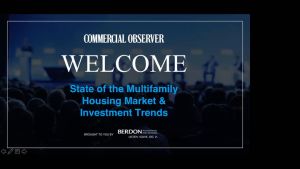 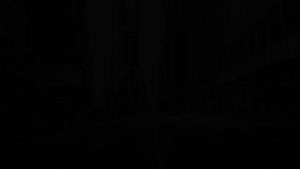 An Inside Look at the Workplace of the Future at St. John’s Terminal