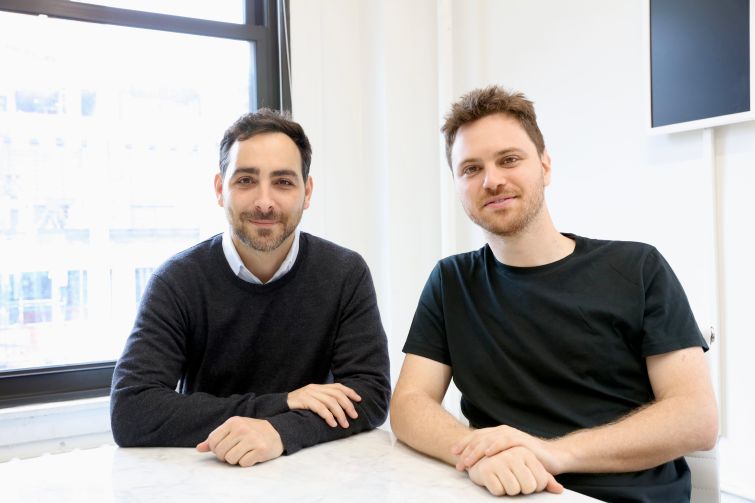 Keyway, a proptech company that facilitates commercial real estate transactions, announced Tuesday that it has entered the Texas multifamily market with a $21 million deal for the Lakeside on Spring Valley apartment community in Richardson, Texas, near Dallas. Keyway did not disclose the buyer.

It marks the company’s expansion from sourcing triple-net medical space into the multifamily sector, said Matias Recchia, co-founder and CEO of Keyway.

“We continue to work on the triple-net space in the medical arena, but now a lot of investors that we were talking to, given inflationary concerns, reached out to us and said, ‘Could you guys execute a multifamily strategy with the same thesis, sourcing deals that are outside the spectrum of institutional investors?’ ” said Recchia.

The investors were looking to the company to source the underwriting, transaction and asset management of multifamily assets and portfolios with an “institutional approach and technology,” Recchia said.

“In this case, [the investors] wanted multifamily buildings in Sun Belt states,” he said. “We then put that in our data science and machine learning models with, ‘What are cities where prices are not crazy?’ ‘What are specific neighborhoods in the city that we think are interesting?’ based on their investment objectives. They wanted something that was a store of value in a market that was tight on supply.”

Using its machine-learning technology, Keyway claims to simplify transactions below $20 million by reducing fees by 50 percent and transaction time by 90 percent, while working with brokers, sellers and buyers.

Keyway also says it fills a gap for institutional investors that are not structured to handle smaller deals, including sale-leasebacks and expansions, while providing smaller operators flexibility and a range of alternatives they wouldn’t otherwise have. The family office and high-net-worth individual investors on Keyway’s platform generally engage in transactions below $20 million.

The 157-unit Lakeside on Spring Valley complex has 15 buildings with one- and two-bedroom units, and an average unit size of 800 square feet. It also has two resort-style swimming pools and frontage on a private lake. Its location at 1000 West Spring Valley Road offers easy access to both Interstate 635 and Highway 75 and a quick commute to some of Dallas-Fort Worth’s major employment centers in Downtown Dallas, Plano, Allen and McKinney.

The Lakeside community will be rebranded after a $3 million renovation.