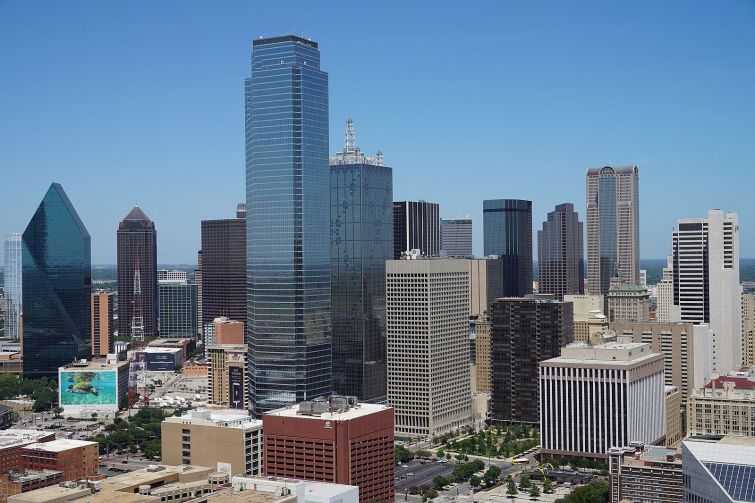 The Dallas-Fort Worth MSA has been the second most active market in 2022 for CMBS multifamily originations with $3.9 billion. Photo: WikiCommons

“As a data, analytics and valuation partner to the commercial real estate community, CRED iQ helps CRE professionals uncover financing, leasing and investment opportunities. One of our many solutions is identifying the most active markets for loan originations. The highest volume of loan originations is typically in the multifamily sector for any commercial property type on a yearly basis.

“According to the Mortgage Bankers Association, multifamily originations were up 24 percent year over year in the second quarter and up 18 percent compared to the first quarter.

“For those interested in building lending pipelines into tertiary markets, the Ogden, Utah, Dayton, Ohio, and Durham, N.C., markets were among the most active. CRED iQ tracked over $380 million in 2022 multifamily originations for each of these markets.”