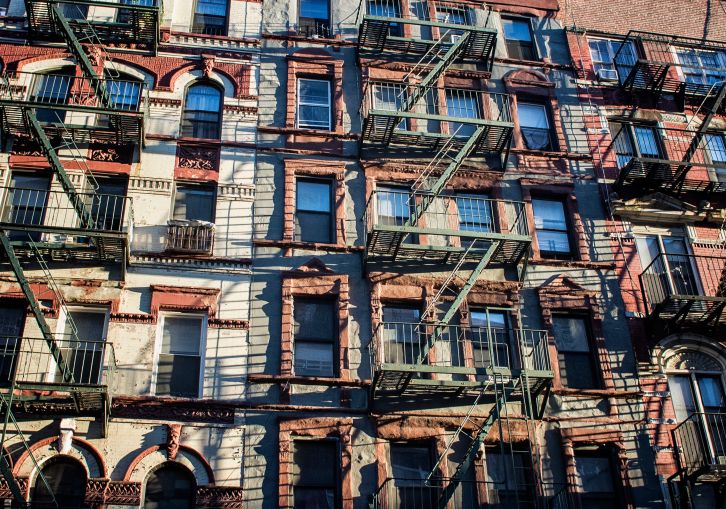 The continuing strength of the residential market showed itself Tuesday as DoorLoop, a rental property management software proptech startup, announced it had closed a $20 million Series A funding round. The round follows a $10 million seed round that closed in September 2021.

The Series A funding was led by Alpine Software Group (ASG), a portfolio company of Alpine Investors, which buys and builds vertical SaaS companies. DoorLoop has expanded to more than 50 employees in the past year and claims 400 percent growth in revenue.

“DoorLoop has a proven team and playbook,” said ASG CEO Steve Reardon. “We’ve worked with David and Ori for years and are thrilled to continue to be a part of their story. We see a great future in the proptech SaaS industry.”

The latest funding will be used in development, marketing and further recruiting, said Bitton.

“A big part is growing the team, quadrupling the development team, doubling the sales and customer support teams, growing all these key positions that are needed,” said Bitton, whose company claims it can automatically collect rent, grow owners’ business, and make firms more efficient. “We always want to give world-class support. No competitors offer live chat. Right now we’re able to offer a sort of live chat. [Customers] get responses in under four minutes. We want to cut that down and make it under one minute.”

Another use of the funds will be to increase the company’s “brain awareness,” said Bitton. “That’s the marketing piece — continuing to expand the market segments that we target and investing more in marketing and advertising.”

Miami-based DoorLoop’s ability to grow fast since its founding in 2019 is attributable to a relentless emphasis on customer service and considerable spending on advertising to attract small and midsize landlords to the platform, Bitton added.

“We invested very early on in pay-per-click advertising with our seed round money, including Google ads,” he said. “It was the only way to get your word out without having any SEO [search engine optimization]. So we had to pay a lot of money to get the awareness out. Then, over the last year and a half, we’ve published over 1,000 pieces of content on our website — resources, forums, downloads, templates, blogs. We want landlords and property managers to come to DoorLoop for all their resources. Over 200,000 people visit our blog every single month now.”

“New landlords love us because we take the time to give them unlimited free support,” he said.
“No competitor offers that. We also train them on property management, how to be a first-time landlord. We give them free, unlimited accounting advice. No one else is doing that for them, which is why our reviews are so high online.”

DoorLoop has “tens of thousands of landlords and property managers in over 100 countries, the majority in the U.S. and Canada,” said Bitton. Although initially focused on residential properties, DoorLoop is expanding into the commercial market, including student housing, HOA communities and mobile homes, said Bitton.

For now, DoorLoop is forsaking profitability to reinvest in its business, Bitton said.

“If the customers are happy, they will stick around with us,” he said. “No one bought anything to flip a real estate investment every month. A lot of times they’ll hold it for five or 10 years, maybe 50 years. After two years we’ll start making our money back. If they’re with us for five or 10 years we’re happy and they’re happy.”

DoorLoop is priced for small landlords at $49 a month for properties with one to 20 units, scaling up with the number of units on the platform, said Bitton. “We want to make it a very low barrier to entry to start with. As you grow, we’ll grow together alongside you.”