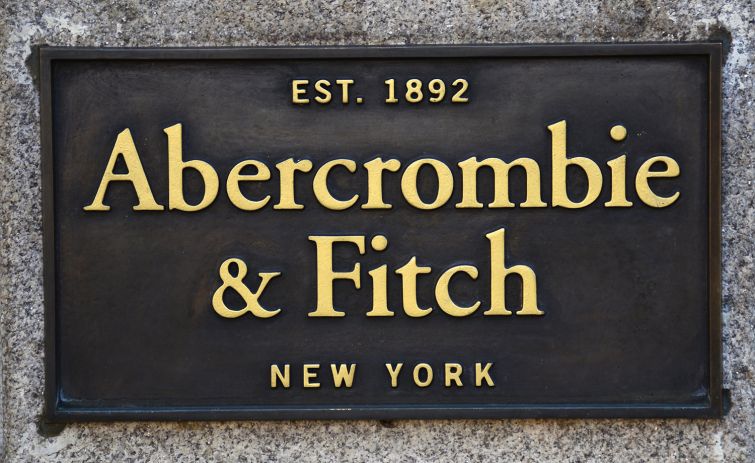 Pinko sued Abercrombie for allegedly strong-arming the sublandlord of 143 Spring Street into ditching the Italian brand as a tenant, according to a complaint Pinko filed in New York County Supreme Court on Thursday. The lawsuit is the second time Pinko has taken to the courts to keep its two-story outpost this year.

The retailer sued its sublandlord, One Kings Lane Holdings, in June, arguing that One Kings strung Pinko along in renewing its sublease then abruptly ordered Pinko to vacate its store in May, The Real Deal reported. In its latest lawsuit, Pinko alleged that Abercrombie directed One Kings to “drive Pinko out of the premises,” and entered into a separate deal with One Kings while Pinko believed it would be able to stay.

“Despite Abercrombie’s brazen attempt at stealing its store, Pinko is not going to roll over and be steamrolled and will aggressively defend its interests in the premises,” Massimo D’Angelo, a partner at Akerman representing Pinko, said in a statement.

Abercrombie did not immediately respond to requests for comment.

Pinko also alleged that Abercrombie employees “trespassed” on the 5,000-square-foot-location to measure and photograph the space for its own outpost. Pinko wants a judge to bar Abercrombie staffers from coming to the store — which Pinko has continued to operate despite the two ongoing lawsuits.

Pinko first signed a sublease with One Kings in March 2021 to take over the entire landmarked building, and scored a heavily discounted rent of about $73 per square foot. It wanted to stay put until 2026, but claimed One Kings never returned the renewal Pinko signed.

However, One Kings’ lawyer, Morrell Berkowitz, a partner at Gallet Dreyer & Berkey, said Pinko’s suits are without merit since the renewal would only have been binding if One Kings signed it, Plus, Pinko hasn’t paid rent since December 2021, according to Berkowitz.

“They have no case,” Berkowitz said. “They can also claim they have a lease for the Brooklyn Bridge — that has about as much merit.”