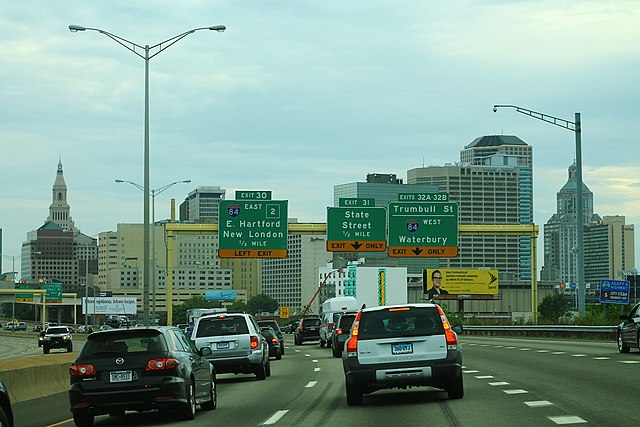 “The majority of top 50 metropolitan statistical areas exhibited an improvement in the overall rate of distressed commercial mortgages in April,” wrote Marc McDevitt, a senior managing director at CRED iQ.

“There were approximately 36 markets of the top 50 with month-over-month declines in the percentage of distressed commercial real estate loans. Among the MSAs with the sharpest declines last month were Memphis and Birmingham, Ala.

“By property type, much of the  improvement was attributed to the lodging sector. Loans secured by lodging properties  accounted for nine of the 10 largest declines in distress by market-sector, including  Birmingham, Philadelphia, and Detroit.

“Conversely, the Baltimore market had the highest increase in distressed CRE loans compared to the prior month. The increase was primarily driven by a 30-day delinquency from a loan secured by Chatham Gardens Apartments, a 414-unit multifamily property located in Ellicott City, Md.

“Office was the most prevalent property type among increases in distress by market sector, accounting for four of the top 10 increases in distress. The Hartford, Conn., office market experienced the highest month-over-month increase in distress with a $25.6 million mortgage secured by the Stilts Building at 20 Church Street transferring to special servicing in March.

“The Atlanta office market was also among the top 10 market- sectors to show a higher month-over-month rate of distress. A major contributor to Atlanta’s office struggles is a $115.3 million mortgage secured by the Peachtree Center, which was transferred to special servicing.

“Peachtree Center is a seven-building office complex located in the CBD of Atlanta. Reported occupancy across the seven buildings was 61 percent as of September 2021. The loan’s initial maturity date was in April 2022, but the borrower now has a 12-month extension option.

“Distressed rates for the industrial sector exhibited notable increases in multiple markets last month due to delinquencies and transfers to special servicing. In one example, a $26.1 million FMC Technologies loan transferred to special servicing on the heels of it being featured in CRED iQ’s Nov. 30, 2021 Weekly Asset Review, which detailed the implications of single  tenant TechnipFMC’s lease expiration on March 31, 2022.

“The FMC loan’s transfer to special servicing adversely impacted the distressed rate for industrial properties in the New York MSA with the $51.2 million Supor Industrial Portfolio loan, secured by a portfolio of properties in Harrison, N.J., becoming 30 days delinquent in April 2022.

“The Minneapolis MSA has the highest overall distressed rate at 22.3 percent, which was a slight decline compared to the prior month. Louisville (17.4 percent), New Orleans (13.3 percent),  Milwaukee (11 percent), and Cleveland (9.5 percent) comprise the remaining markets with the  highest rates of distress. After a one-month hiatus, the Cleveland MSA re-entered the top 5 markets with CRE distress.

“The  Sacramento market (0.43 percent) had the lowest  percentage of distress among the top 50 MSAs, supplanting the Raleigh, N.C., MSA, which  previously held the distinction.”