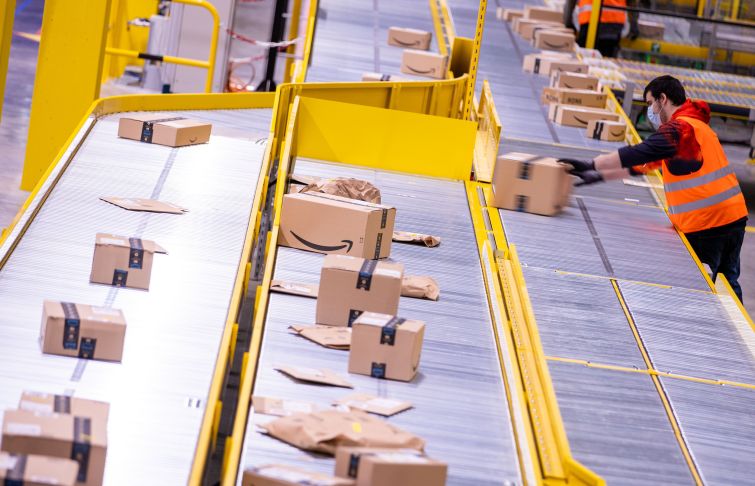 Transwestern Development Company (TDC) has packaged and shipped off an Amazon warehouse in Southern California for $50.7 million.

According to Transwestern research, Greater Los Angeles reported the tightest vacancy among all major U.S. industrial markets at year-end 2021 at 1.6 percent, with the Ventura submarket registering vacancy below 1 percent. Asking rents in the region grew 21.9 percent year over year.

“The Ventura submarket is extremely supply-constrained with few available infill sites,” TDC’s John Privett said in a statement. “New ownership will benefit from acquiring an irreplaceable asset with a high-quality tenant in one of the country’s most strategic logistics market.”

Amazon signed the lease last summer. The e-commerce giant and major industrial investors are dominating in Southern California. CBRE reported on Thursday that Greenlaw Partners acquired a former church in West Covina that will be converted into a warehouse for Amazon, which is under a 12-year lease for that site.