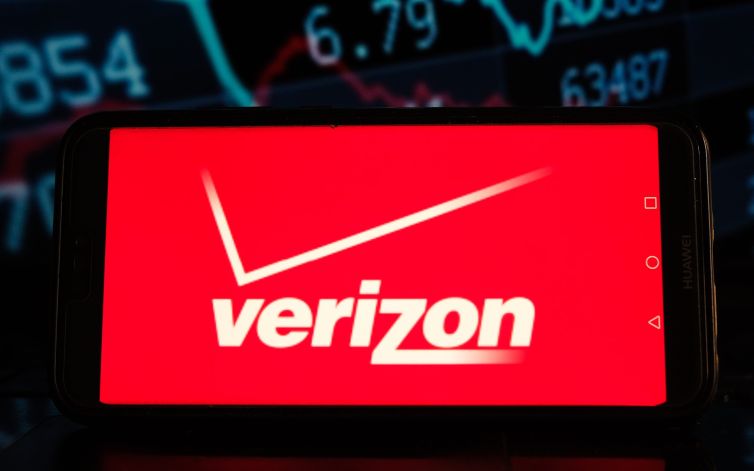 Oh, we hear you, Verizon. Loud and clear!

The wireless network megalith has acquired 325 Exterior Street — a Bronx warehouse it previously rented from Lightstone — for $75 million, Commercial Observer has learned.

Lightstone acquired the property in April 2019 from ABS Partners Real Estate. Located between East 138th and 145th streets in the Mott Haven section of the Bronx, the asset was fully leased to Verizon when it changed hands. The telecommunications conglomerate held a five-year option on its space at the time, according to the New York Post.

Lightstone also owns the parcel of land adjacent to 325 Exterior — which spans both 355 Exterior Street and 399 Exterior Street — having purchased it in February 2019 for $59 million in an all-cash deal, as previously reported by CO.

In October 2020, the firm filed permits for a 43-story mixed-use tower at 355 Exterior Street with 556,000 square feet set aside for residences and 10,630 square feet for commercial space, per New York Yimby.

However, according to a JLL offering memorandum viewed by CO, that site was also put up for grabs late last year and remains on the market today, sources said.

Officials at Verizon, Lightstone, JLL and C&W did not respond to requests for comment.