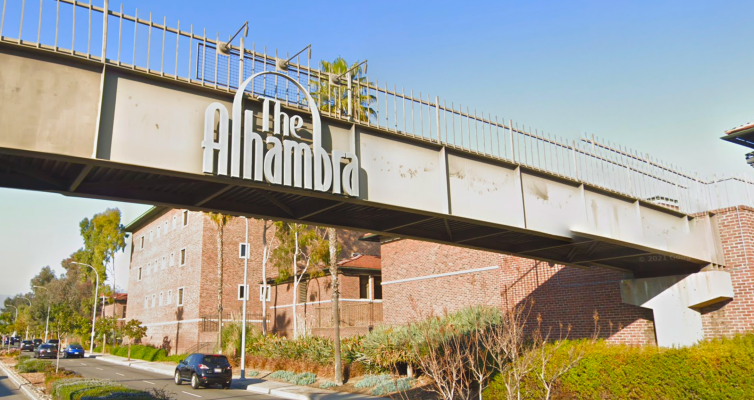 The project named The Villages at the Alhambra calls for redevelopment of a 20-acre portion of The Alhambra at 1000 South Fremont Avenue and 2215 West Mission Road. photo: Google Maps

The Ratkovich Company has filed a lawsuit in Los Angeles County Superior Court after the City of Alhambra in the San Gabriel Valley denied the company’s plan to add 790 new residential units to a 40-acre, mixed-use property.

The project, named The Villages at the Alhambra, calls for redevelopment of an over 20-acre portion of The Alhambra, a 1 million-square-foot-plus office campus that the company owns. The plan includes adding 560 new rental units — 84 of which are designated for low-income households — and 230 for-sale condominium units, as well as 4,347 parking spaces. The development would demolish 104,242 square feet of office, industrial and storage space, but retain 902,000 square feet of existing office space.

In October 2021, the Alhambra City Council denied the project due to environmental mitigation concerns, as well as an expected increase in traffic, what it deemed unsatisfactory parking, and concerns it would not be consistent with the city’s General Plan.

City Manager Jessica Binnquist and members of the City Council did not return requests for comment.

Ratkovich is seeking to reverse the council’s decision via the state’s Housing Accountability Act which enforces housing production goals and prohibits a local agency from vetoing housing developments unless there are specified findings based upon substantial evidence. Ratkovich argues that The Villages complies with Alhambra’s zoning and that the city does not have the required evidence to support denying the project.

“The Los Angeles region is experiencing an acute housing crisis that has taken its toll on our economy, and especially those essential workers who cannot afford to live close to their jobs,” said Brian Saenger, president and CEO of Ratkovich. “The Villages is a textbook example of exactly the type of urban in-fill living that people want and need. Instead, the City of Alhambra has chosen to outright deny the project over petty objections such as carports.” 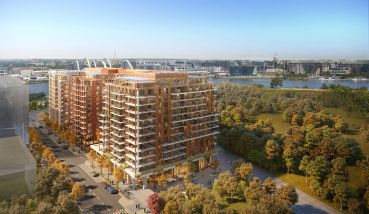 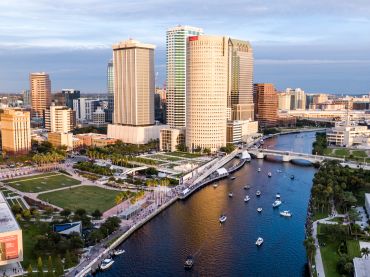