The small corner plot of land on the tip of Everglades Island in Palm Beach, Fla., sold last month for almost $40 million 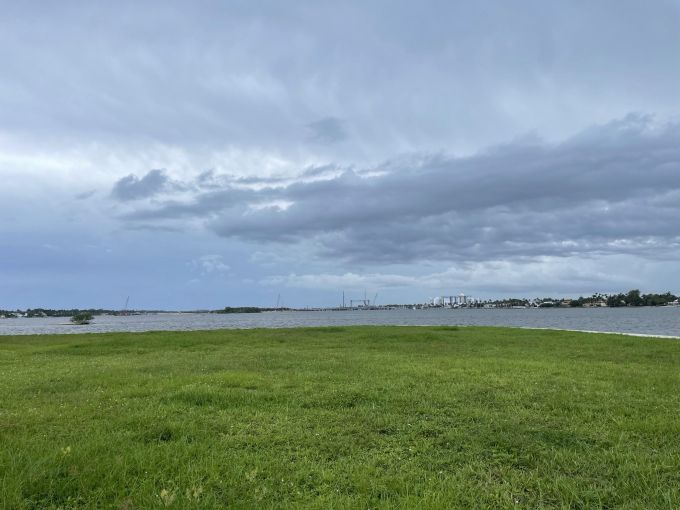 New York-based alternative lender Urban Standard Capital has fueled its recent expansion into South Florida with a $20 million acquisition loan on a small, vacant plot of land within the wealthy enclave of Everglades Island in Palm Beach, Fla., Commercial Observer has learned.

The loan was provided to a borrowing entity by the name of 757 Island Dr. LLC, the registered agent of which is Maura Ziska of local law firm Kochman & Ziska, to facilitate the $39.5 million, off-market, mid-July purchase of the lucrative, 0.9-acre corner plot at 757 Island Drive. The actual identity of the borrower is unclear, and Urban Standard Capital declined to comment on it.

The property is held within a corporate-owned investment vehicle, and the loan was extended with limited recourse and without a warm body guarantor, according to Urban Standard Capital analyst Robert Levine, who said in a statement that the deal shows the firm’s “flexible approach, focusing on asset values and guiding the legal structure.”

Just five years ago, the plot at 757 Island Drive was acquired for a little over $18.1 million, and it’s now been offloaded for more than twice that.

The cost is about what could be expected for residential real estate on Everglades Island, which hosts just 55 homes owned by a variety of wealthy individuals, from fine art dealers to billionaire hedge funders.

Over the last 12 months, sales of the mansions and estates on the small, exclusive sliver of land — separated from mainland Florida and surrounded by oceanfront — have ranged from $10 million to more than $32.5 million as recently as June 2021, according to online sales listings. The sale of 757 Island Drive closed about three weeks after the latter transaction, according to Urban Standard Capital.